No subsequent Halloween gag: The Australian doctor Philip Nitschke is known for his clear pro for assisted dying. Now the founder of “Exit International” presents his concept of a 3D-printed suicide machine.

Nitschke has already developed several suicide aids such as the “Exit Bag”, a functional breathing mask that replaces oxygen with carbon monoxide. The plastic bag factor, however, rather deterred and the search went on for a more aesthetic variant of the intentional dying.

His latest machine is the so-called Sarco, which now seems to be the ultimate solution. The Sarco resembles a spaceship and could give the user a certain impression of travelling into new spheres. The base of the machine consists of liquid nitrogen and a removable capsule, which can later be converted into a coffin. The Sarco is to be equipped with open source software and production could theoretically be possible anywhere in the world as long as you have access to a 3D printer.

How the Death Machine Works

Potential users must first complete an online test of their mental fitness. If you succeed, you will receive an access code that is valid for 24 hours. After entering the code, you will receive another confirmation and the Sarco capsule will fill with liquid nitrogen. Within one minute the user faints, a few minutes later the exitus announces itself.

According to Nitschke, this form of death is relatively painless because it is not a suffocation. The user can continue to breathe normally and the effect resembles a depressurization of an aircraft cabin.

The model is said to be available soon and Swiss clinics are already in talks about obtaining a licence for the device. 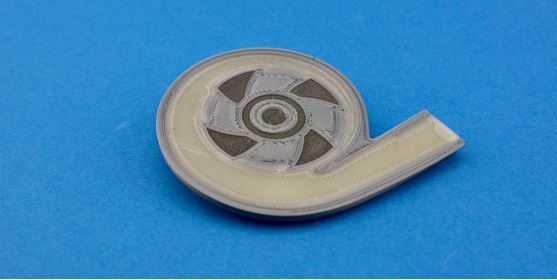 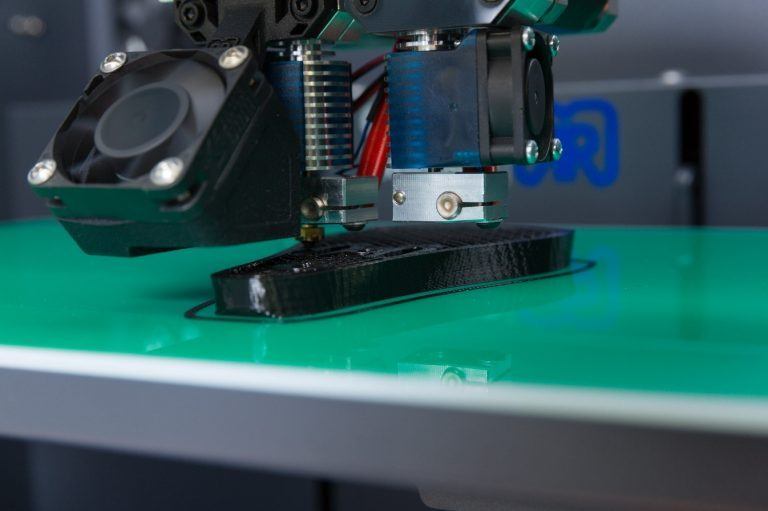