Mr. Stubbs is a 12-year-old American alligator without a backside. However, an alligator life without a tail can be dangerous and the Phoenix Herpetological Society has now had a tail prosthesis made for the animal using 3D scanning and 3D printing.

Mr. Stubbs was illegally held by a man in California with 31 other conspecifics. Most likely one of his companions bit off his backside, which can happen with this species in the feeding frenzy.

With this handicap and also emaciated and malnourished, he was found by his rescuers and brought into the Phoenix Herpetological Society.

After a special diet that helped him regain strength and self-confidence, the first tail prosthesis for the animal was developed in 2012, so that it can move again like a real alligator and go in search of food. However, over the years, Mr. Stubbs grew out of the prosthesis developed by CORE Institute and Midwestern University. A new solution was needed. 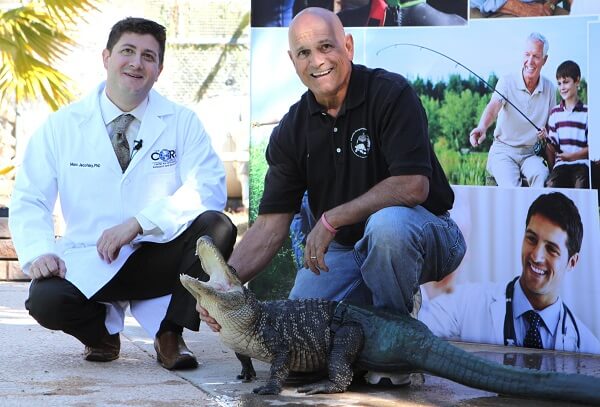 3D Scan and 3D Printing for the New Prosthesis

Instead of a plaster cast, for which one would have had to approach the predator, the scientists decided on a safer variant, namely 3D scanning. They hired Stax3D, who in turn used an Artec3D scanner to create a high-resolution 3D model. Since an alligator tail is quite large, a large-capacity 3D printer and more time for printing would have been needed, it was finally decided to use a 3D-printed mold made of several parts, into which the desired material silicone was filled. Since then, the tailless alligator has several silicone hindquarters at its disposal, with which it can move like its kind without problems. 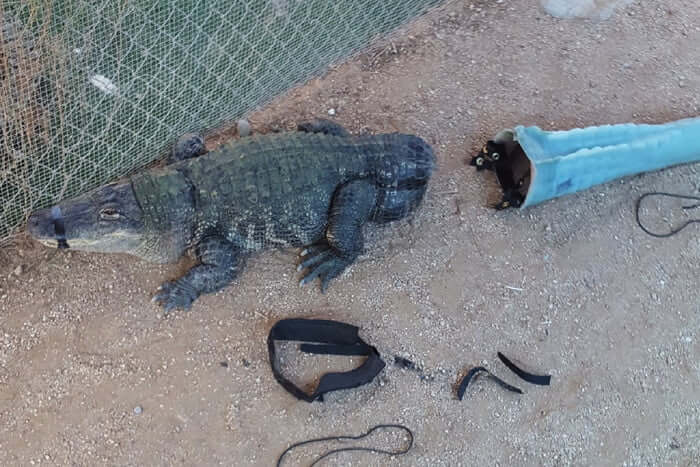