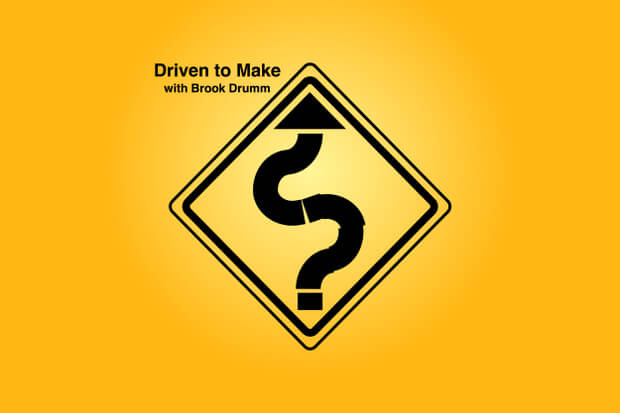 Brook Drumm is well known to many makers: he was the founder of Printrbot, the 3D printing company that entered the community in 2011 with a successful Kickstarter campaign and built and sold more than 50,000 printers worldwide with his team.

But the hype subsided after a while, competitors increased and Brook was forced to close Printrbot in 2018.

Now the maker enthusiast is back with a new business idea:

On his new page dedicated to 3D printing on “Patreon” he presents videos (including live streaming), projects and designs. However, he can only offer this service if there are enough backers to support his model. With the money he wants to create freely accessible content on the Printrbot YouTube channel and develop a new prototype. In addition, a five-dollar donation gives you access to “For Benefactors Only” and for fifty-dollar donations and more, for example, you also get a producer credit on videos and Skype sessions with Brook.

In addition to the YouTube content, Drumm is also launching a podcast telling its own story in the first episode, while future programs will include interviews with renowned guests such as Bre Pettis, Makerbot co-founder and former CEO, and Max Lobovsky, founder of Formlabs.

For example, a Brook supporter is an orthopedic technician who wants a small, portable 3D printer with a 12-14” Z-axis, another backer is a Maldivian who wants to set up a maker space and recycle plastic waste sensibly using 3D printing. Currently he has collected over 100 financial patrons and we are curious to see if his new project (in the truest sense of the word) will pay off! Good luck! …And as Brook says: “Keep making”!