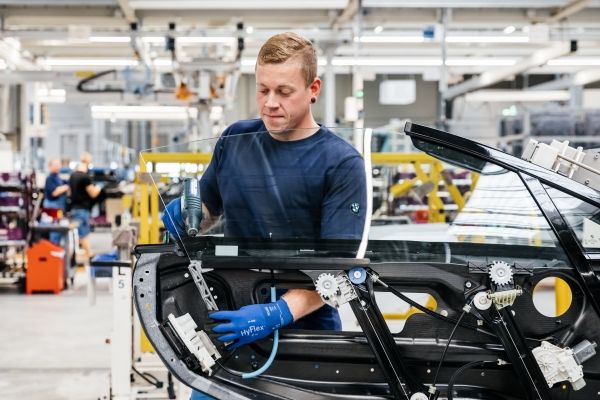 3D printing is not an insignificant technology at BMW: over the past ten years, the automotive group has produced one million 3D-printed components. Tendency rising.

This year, more than 200,000 components are expected to be manufactured in the BMW Group’s Additive Manufacturing Center – an increase of 42 percent over the previous year.

Dr. Jens Ertel, Head of the Additive Manufacturing Center of the BMW Group:

“The use of additive-manufactured components in automotive series production is currently growing particularly strongly. We pursue the further development and use of advanced methods in additive manufacturing very intensively – among other things through many years of cooperation with leading manufacturers in the industry. In doing so, we conduct targeted technology scouting and evaluate innovative manufacturing processes.” 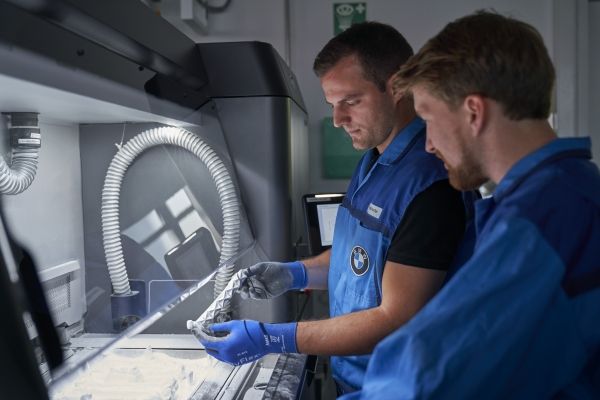 The one millionth component has also recently been put into series production: The specialists developed the guide rail for the window of the BMW i8 Roadster in just five days at the Additive Manufacturing Center and integrated it into the series production of the vehicle in Leipzig within a very short time. The guide rail is located in the side door of the BMW i8 Roadster and ensures that the window can be retracted and extended smoothly. Together with HP, the BMW Group has further developed the Multi Jet Fusion technology for production and is now using this particularly fast process for the first time in series production for automobiles. Up to 100 window guide rails can be produced within 24 hours in the 3D printer. 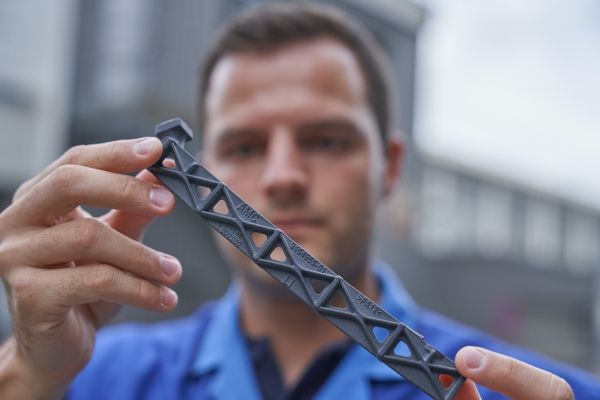 The holder for the cover on the soft-top roof of the vehicle is also manufactured in the Additive Manufacturing Center in Munich. The metal component made of an aluminum alloy has less weight than a commonly used plastic injection-molded part and significantly higher rigidity. This year, the BMW Group received the Altair Enlighten Award in the Module category for the bracket. 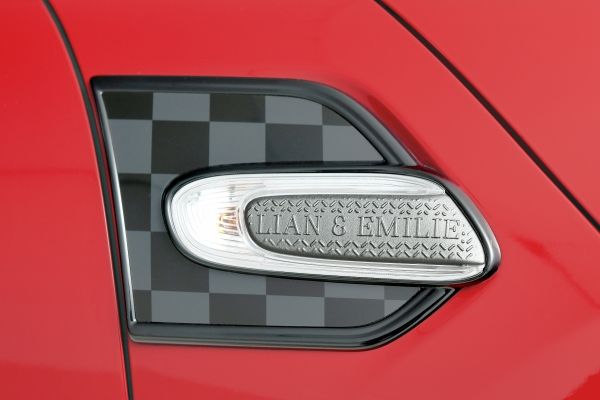 The individualization of vehicles and vehicle parts by customers is also becoming more and more important. The MINI Yours Customised product initiative enables customers to design selected components, such as the inserts for the side indicators and decorative trim for the dashboard, according to their individual ideas in the online shop and then have them produced using the 3D printing process.

To the detailed article

For the BMW Group, additive manufacturing processes represent one of the most important production methods of the future. As early as 2010, the company began using plastic- and metal-based processes, initially in smaller series. This includes the additive water pump wheel used in the DTM vehicles.

To the detailed article

Further series applications followed in 2012 with various laser-sintered parts for the Rolls-Royce Phantom. Since last year, the Rolls-Royce Dawn has also been fitted with 3D-printed holders for light guides. This means that ten components of the luxury car currently come from the 3D printer. 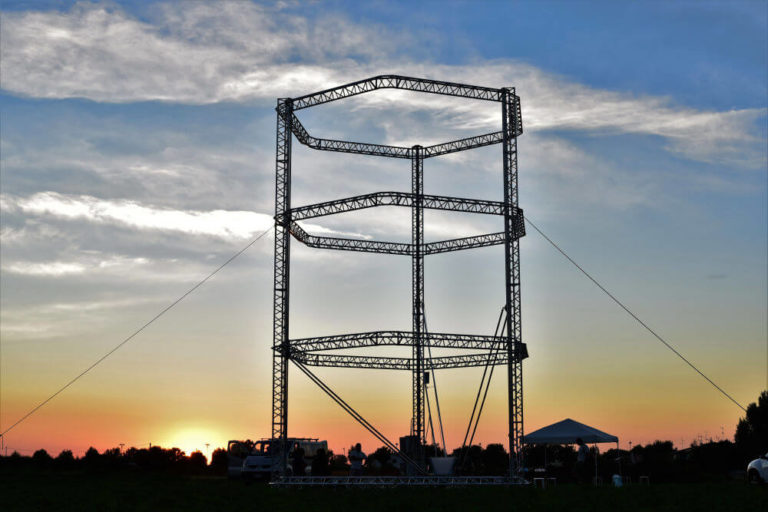 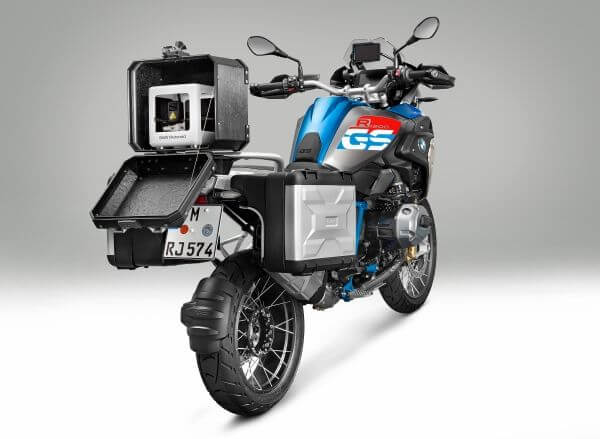