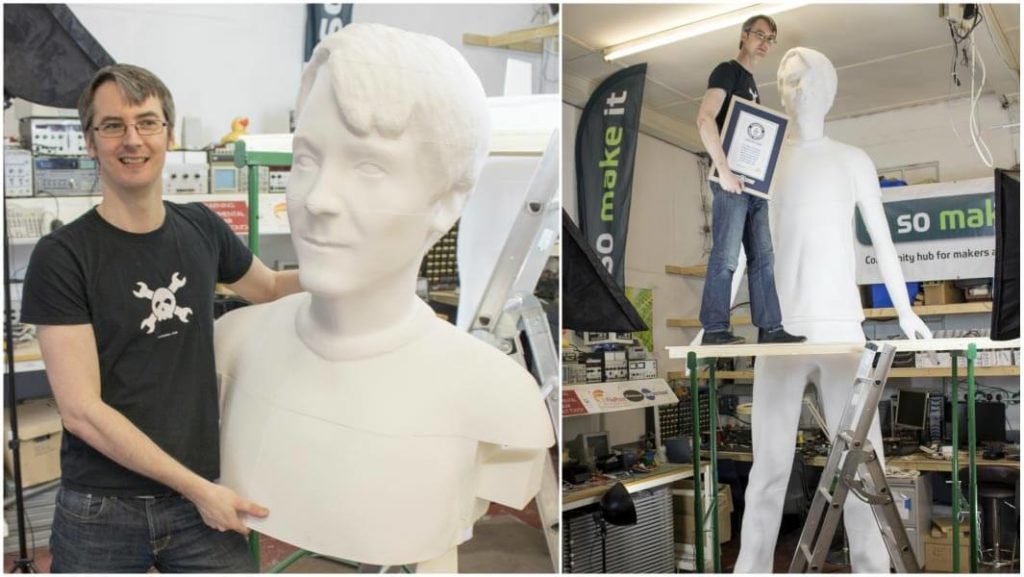 Every maker has probably printed a little miracle before. Some even make it into the Guinness Book of Records. The most impressive 3D printing entries here: 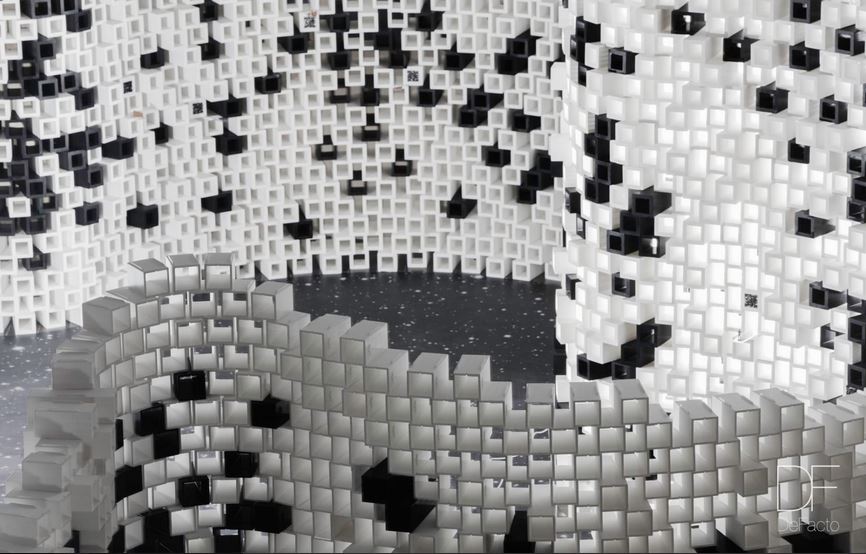 On August 20, 2016, the Chinese company RISE Education in cooperation with DeFacto, Edelman, UCRobotics and Polymaker convinced the jury with the longest 3D-printed structure worldwide. This is a biodegradable PLA structure with a length of 10,658 m, width of 10,324 m and height of 3,401 m, which was assembled in the form of a pavilion. The modular design consisted of 5370 3D printing blocks, which can be joined together like Lego bricks. Afterwards, each Rise student should receive an individual block of the construct to explore the upcycle potential of a single structural element. For example, a single stone can be used as a flower pot or table lamp. 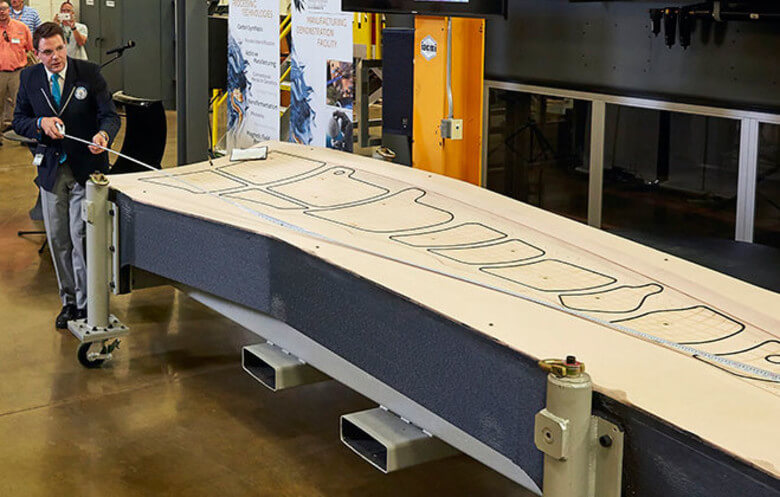 The largest continuous 3D print object to date is a low-cost trim tool that will be tested during the construction of the Boeing 777X passenger jet. The project was initiated on August 29, 2016 by Oak Ridge National Laboratory (ORNL) & The Boeing Company in Oak Ridge, Tennessee (USA) and printed within 30 hours using the Cincinnati BAAM Large Capacity 3D printer. The part is made of carbon fibre, ABS and thermoplastic composite materials, weighs almost 750 kilograms and, with its size of 2.33 m³, it is comparable to a large off-road vehicle. 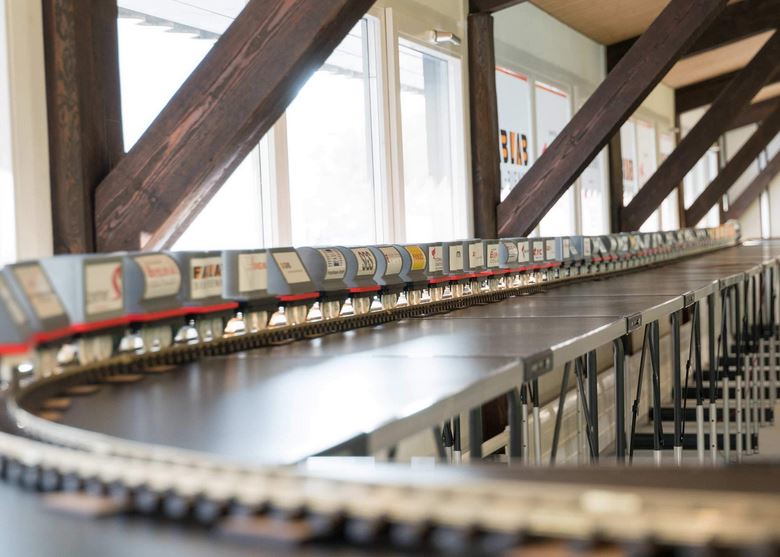 On 22 September 2017, the longest 3D-printed train was presented to the city of Biel/Bienne (Switzerland) at the opening ceremony of the FabLab. It was created in cooperation with the Swiss Innovation Park and Felix Kunz and consists of a total of 55 wagons. 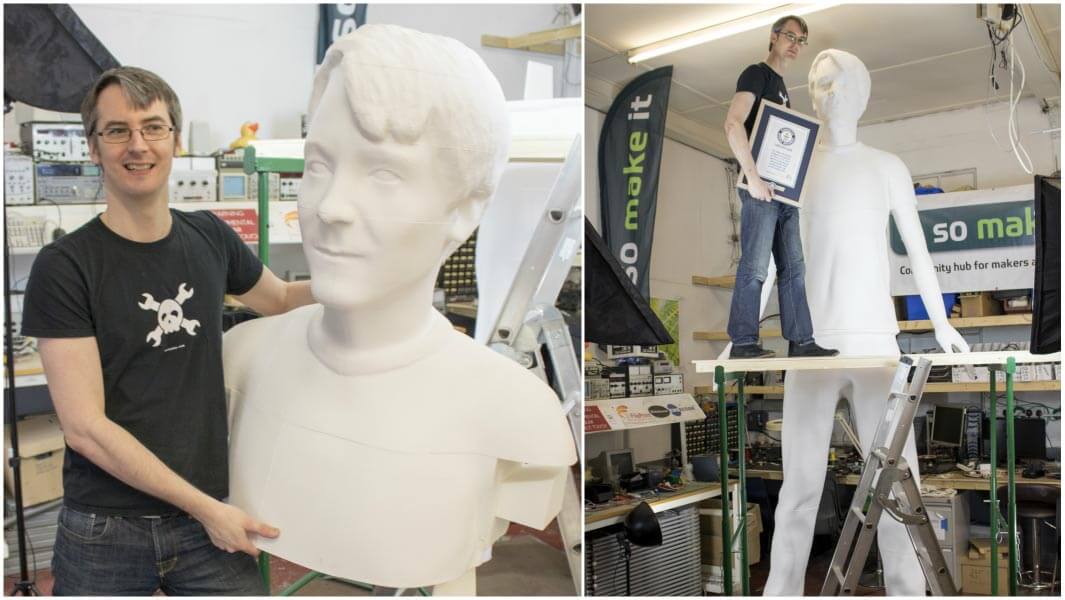 The British YouTuber James Bruton (aka xrobots) has fulfilled his dream this year: He became with his world’s highest 3D-printed sculpture of a human being, in this case with his own likeness, Guinness Book of Records title bearer. First he had himself scanned with an iPad at the CCI faculty of Portsmouth University, then he printed the 3.62 m high figure with the help of Lulzbot and 3DFilaPrint in several parts – with a total of 50 kilograms of filament in about 500 hours! 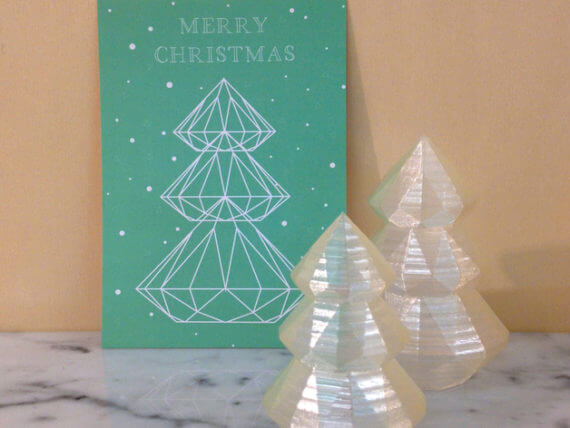